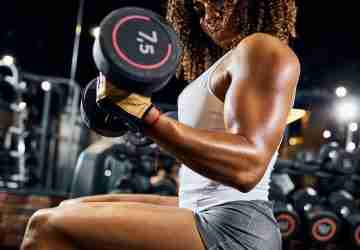 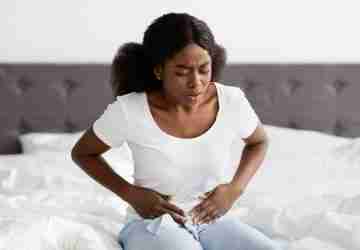 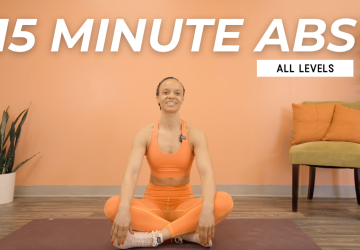 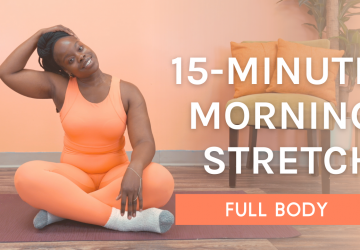 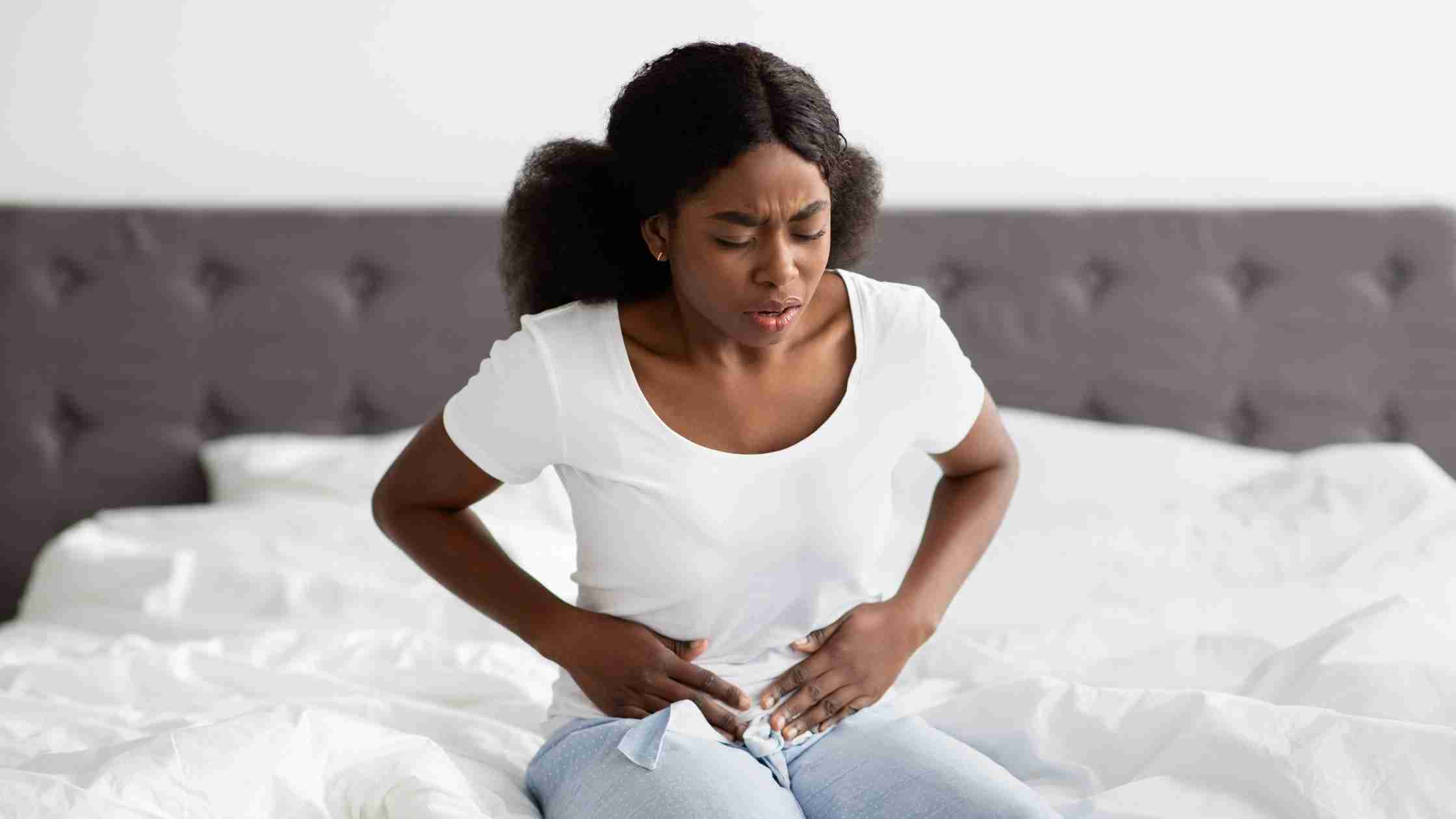 Story at a glance

According to media, the Secretary of State for Equality and against Gender Violence, Ángela Rodríguez, announced a package of measures to guarantee menstrual health and recovery of reproductive health including giving leave to women who have an abortion.

“The rights related to menstrual health have never been discussed and the data is chilling,” Rodríguez told El Periodico. “One in four women cannot choose the feminine hygiene products she wants to buy for financial reasons. That is why we propose that they can be dispensed free of charge in educational and social centers.”

This time off is intended to benefit those who suffer from particularly painful periods. Many women who menstruate suffer from severe pain which is called dysmenorrhea. This is debilitating in severe cases.

“It is important to clarify what a painful period is, we are not talking about a slight discomfort, but about serious symptoms such as diarrhea, severe headaches, fever,” said Rodríguez.

On Cadena SER radio station, Spain’s premier radio network, the Spanish government announced it would approve the new measures at the next cabinet meeting this coming Tuesday.

It also announced schools will be required to provide sanitary pads for all students who need them, with plans also underway for 16 and 17-year-olds to access abortion services without parental permission. Once the menstrual leave has been officially approved, Spain will join Japan, South Korea, Indonesia and Zambia as countries that grant menstrual leave.

Japan was the first country to approve menstrual leave in 1947, though social stigma prevented many women from taking it.